Schedule A Conversation With Tony 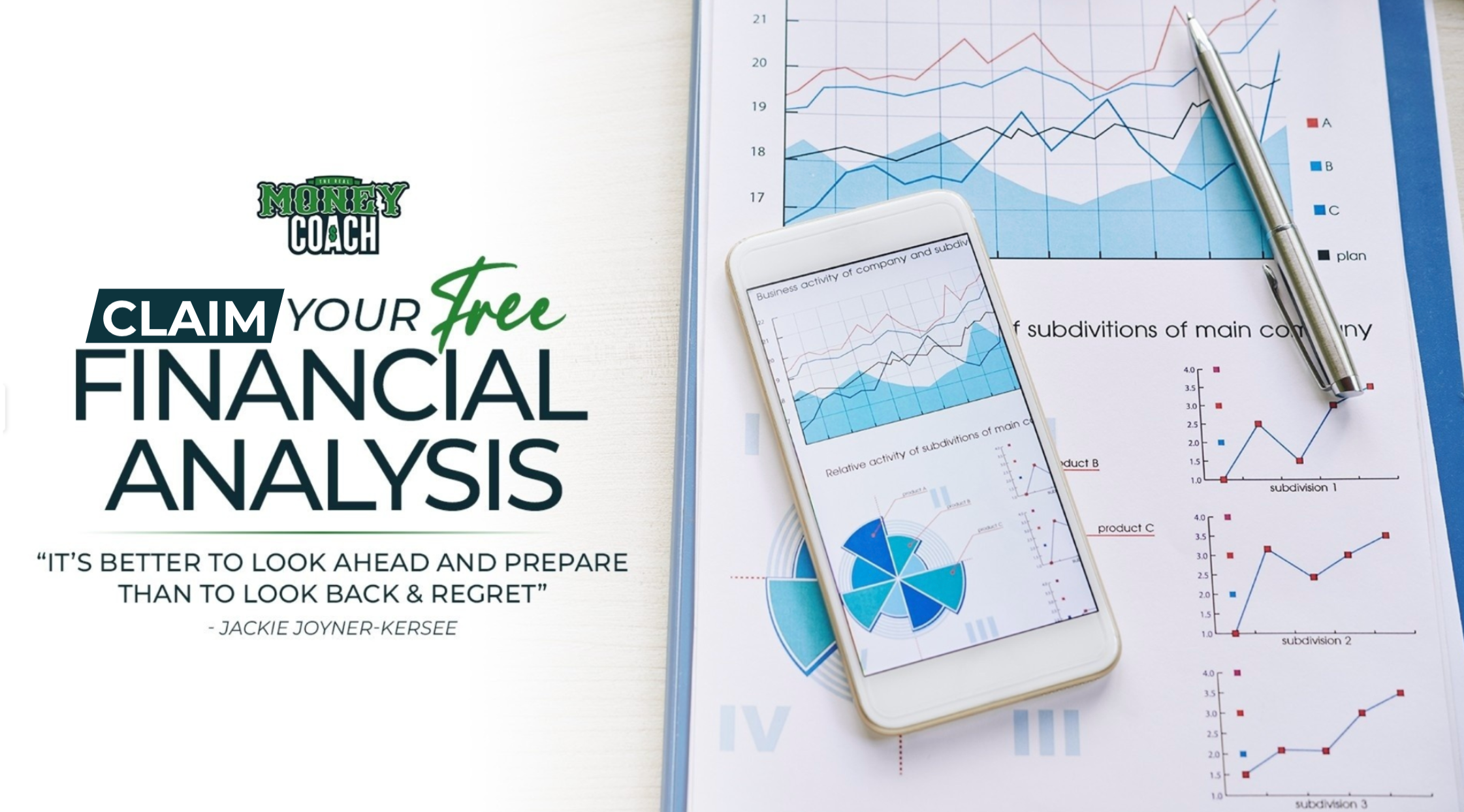 "We were first introduced to Tony Jackson over 7 years ago by a family friend who was an insurance agent. He brought Tony to our family because he knew of his experience and knowledge in the area of financial services. My elderly parents were concerned with protecting their life savings and being able to pass a legacy on to my siblings and I. Tony implemented a plan that accomplished every thing my parents wanted."

"As I was working with another financial advisor, my son introduced me to Tony Jackson to get a second opinion. Tony took the time to research the options that I was given by the other advisor and how it compared to what he could provide. He presented the options to my son and I, and we chose Tony’s plan. I’ve found working with Tony, I have a very accessible and knowable professional. Even during the turmoil of the recent markets, Tony called me to share that I had made money!"

"As a Millennial, I received an inheritance and was looking for an advisor who could help me establish a wealth legacy plan. My mother and I were introduced to Tony Jackson. Tony took the time and explained various options including the KaiZen strategy which we have successfully implemented. My financial outlook now includes more than a million dollars     of tax free income." 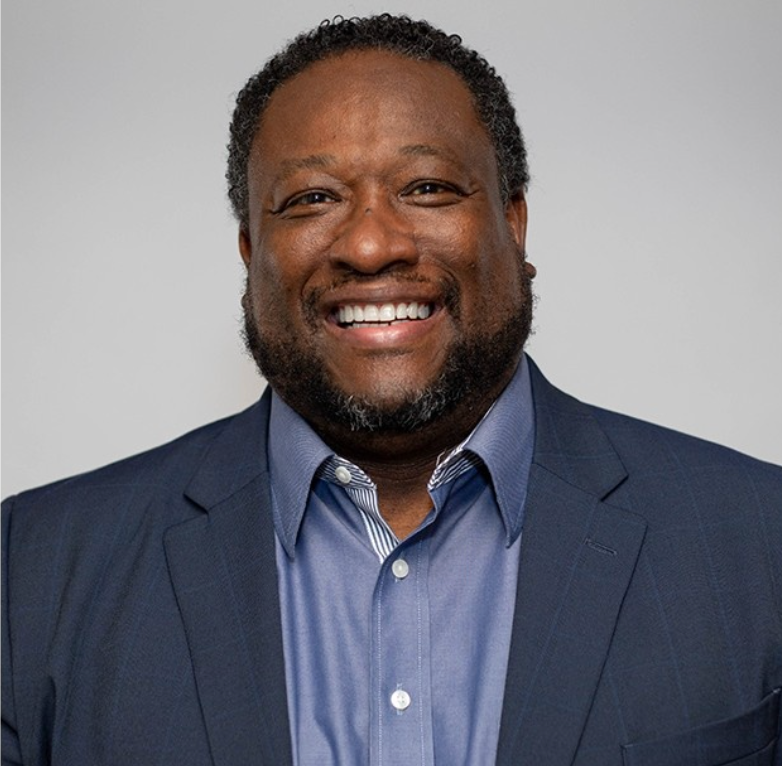 Tony R. Jackson, The Real Money Coach, is here to serve the community through financial education and leadership. He was born in Muskegon, Michigan. In high school, Tony was a star athlete, excelling in football, basketball, and track.

After graduation, he set his sights on attending Western Michigan University, where he was offered a full academic scholarship. Early on, Tony demonstrated great leadership and took an attraction to numbers and accounting.

The passing of his mother in 1995 shed light on the disproportionate knowledge everyday people have about life insurance policies. Despite having six total policies, there still wasn’t enough to cover the funeral costs. Then, when his father died fifteen years later, underinsured, Tony discovered how to marry his passion for numbers and helping people. It birthed his 24-year career as a financial expert. He is a National Marketing Director for First Financial Security, Inc. For Tony, this is not work; it’s his purpose.

Tony’s dream of being a culturally-relevant financial education influencer has become a reality. He is a certified financial education instructor (CFEI). He is founder of The Real Money Coach and has won numerous awards and accolades. Tony uses what people have called a God-given ability to take complex financial concepts and transform them into simpler, graspable terms.

Aside from educating his clients on financial matters, Rev.Tony Jackson is also an ordained Minister. He serves as a Ministry Coach at Mt. Carmel Baptist Church in Charlotte, NC. He is called by God and serves Him through his financial ministry and dedication to the Gospel.

Tony’s favorite movie line comes from Black Panther, “A man who has not prepared his children for his own death has failed as a father.” He’s building a legacy for his family, his community, and future generations.

When Tony isn’t teaching the community ways to make smart money moves through authoring, workshops, social media, and his iHeart radio show, he enjoys delicious food and spending time with his beloved wife of 29+ years. Tony and Alisa have four children and three grandchildren.

Book A Free Consultation With Tony 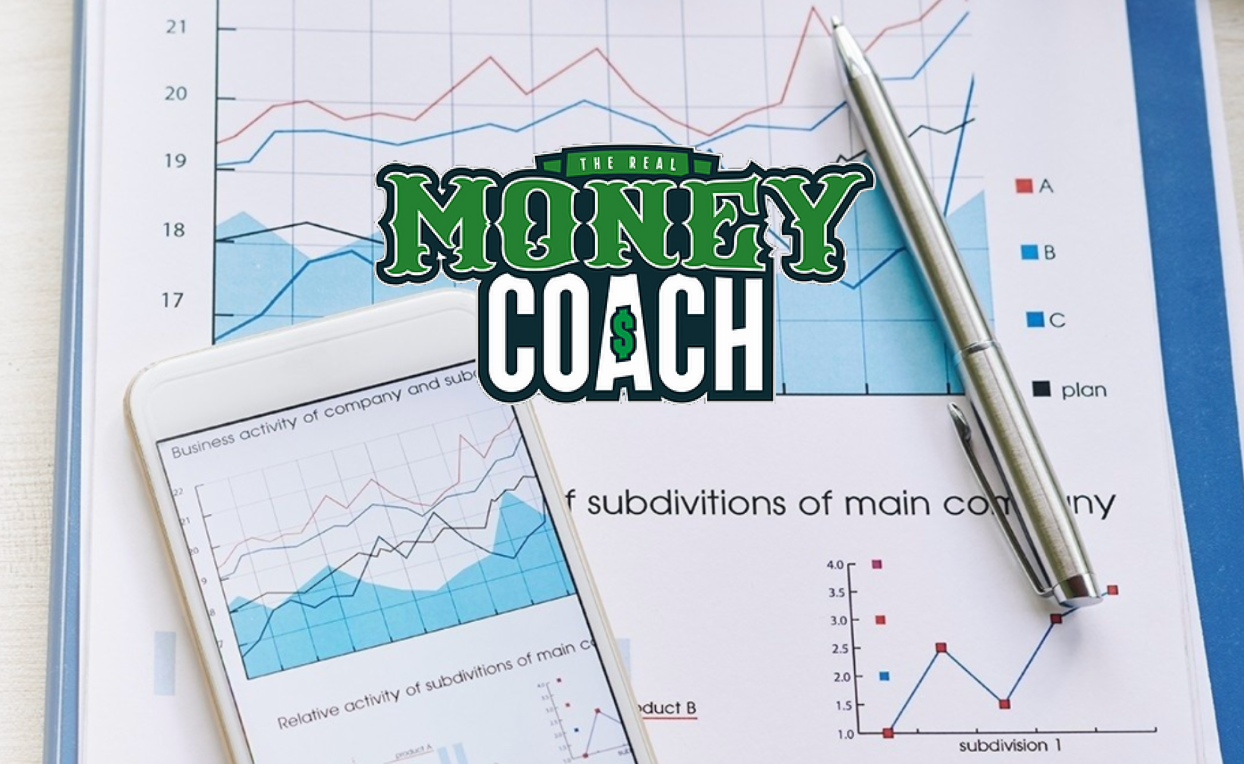 "It's better to look ahead and prepare, than to look back & regret."
JACKIE JOYNER-KERSEE